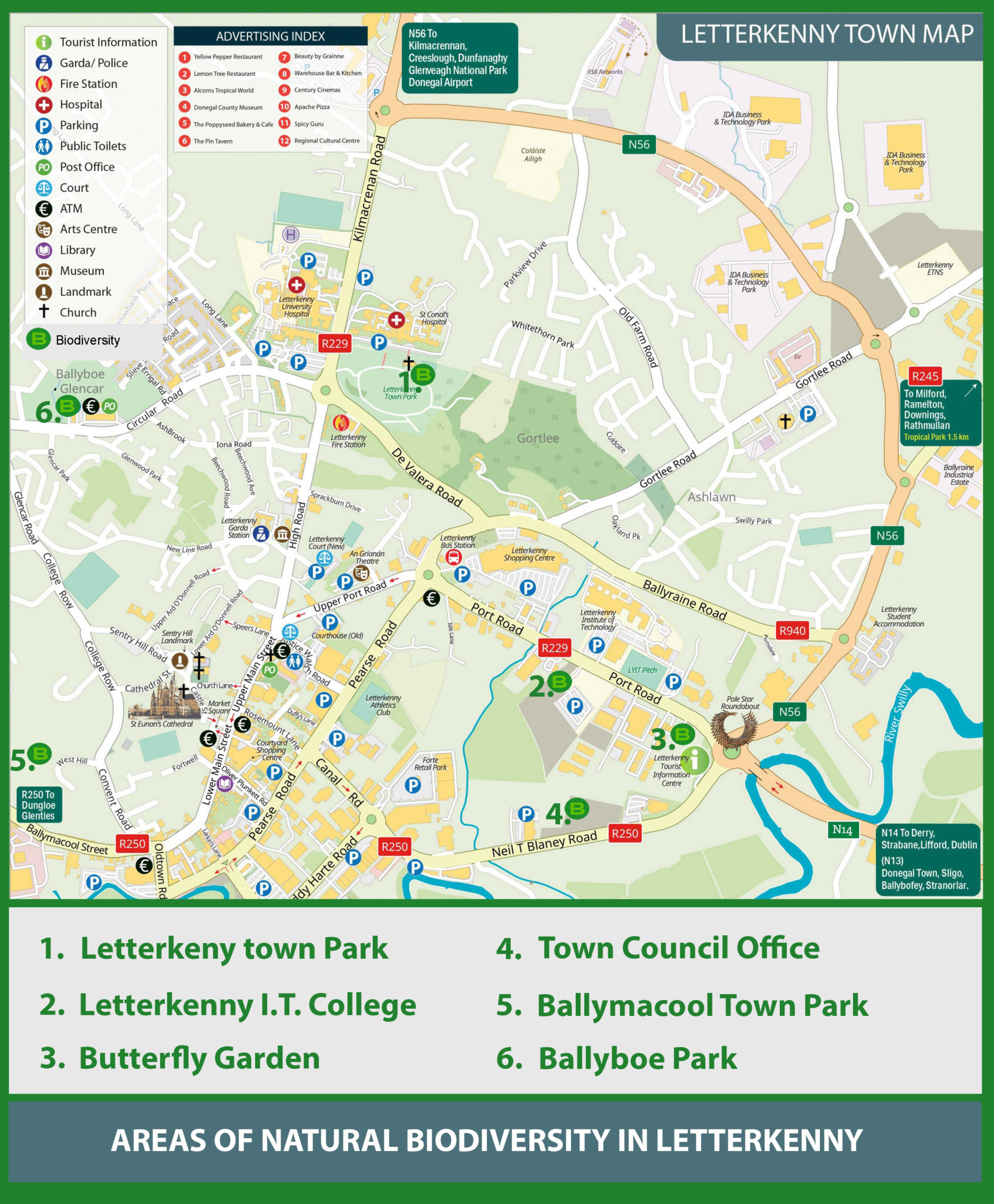 The following article appeared in the Letterkenny Leader on September 3rd.

One of the focuses for Letterkenny Tidy Towns, and for the national Tidy Towns organisation, is biodiversity. The aim is to encourage pollinators by protecting native hedgerows, encouraging wild flowers to grow, and planting pollen-rich flowers. This is because a third of Ireland’s 99 native bee species are facing extinction, and the knock-on effect of that on our wildlife and plantlife could be devastating. Last year the Tidy Towns National Pollinator Award for Large Town went to Buncrana, so we’re in good company!

There are a number of public sites where we are focussing on biodiversity, but we can all do our bit to help out in our own gardens. Something as simple as letting a small patch of grass grow long, or going easy on the hedge cutting can make a big difference, without necessarily having to look too untidy. As committee member Charlie Grant likes to say ‘There’s no such things as weeds, just plants in the wrong place’. To promote this, we included a ‘Wildlife friendly’ category in our recent garden competition, also known as the May McClintock Memorial Award, kindly sponsored by An Taisce.

Around the town, there are numerous places where biodiversity is being encouraged. On our website, we have a Biodiversity Map, which we are continuously updating – see above. Sites include the Town Park and Ballyboe Park, both of which have small areas which have been set aside to encourage pollinators, along with Sentry Hill where a section of grass is being allowed to grow long.

Another site of interest is the Butterfly Garden beside the tourist office. I for one drove past it for years without even knowing it was there, but it’s a fascinating spot to call in on if you’re passing by. Diverse pollinator-friendly flowers have been planted there, and there is also an insect hotel. There’s certainly plenty of insect activity going on down there! 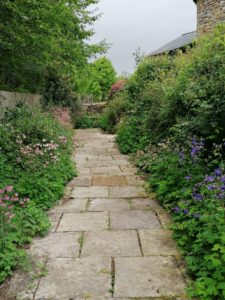 My personal favourite is Ballymacool Town Park. Above the play area, the Nature’s Valley garden has a great variety of pollinator-friendly plants, and up in the woods in the top corner there is a beautiful wildflower meadow, neatly showing that Biodiversity can be either planned or spontaneous. Just take your pick. 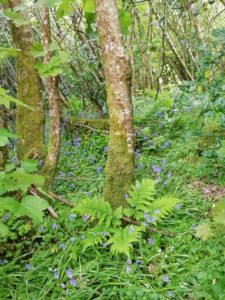