Thankyou To Our Volunteers 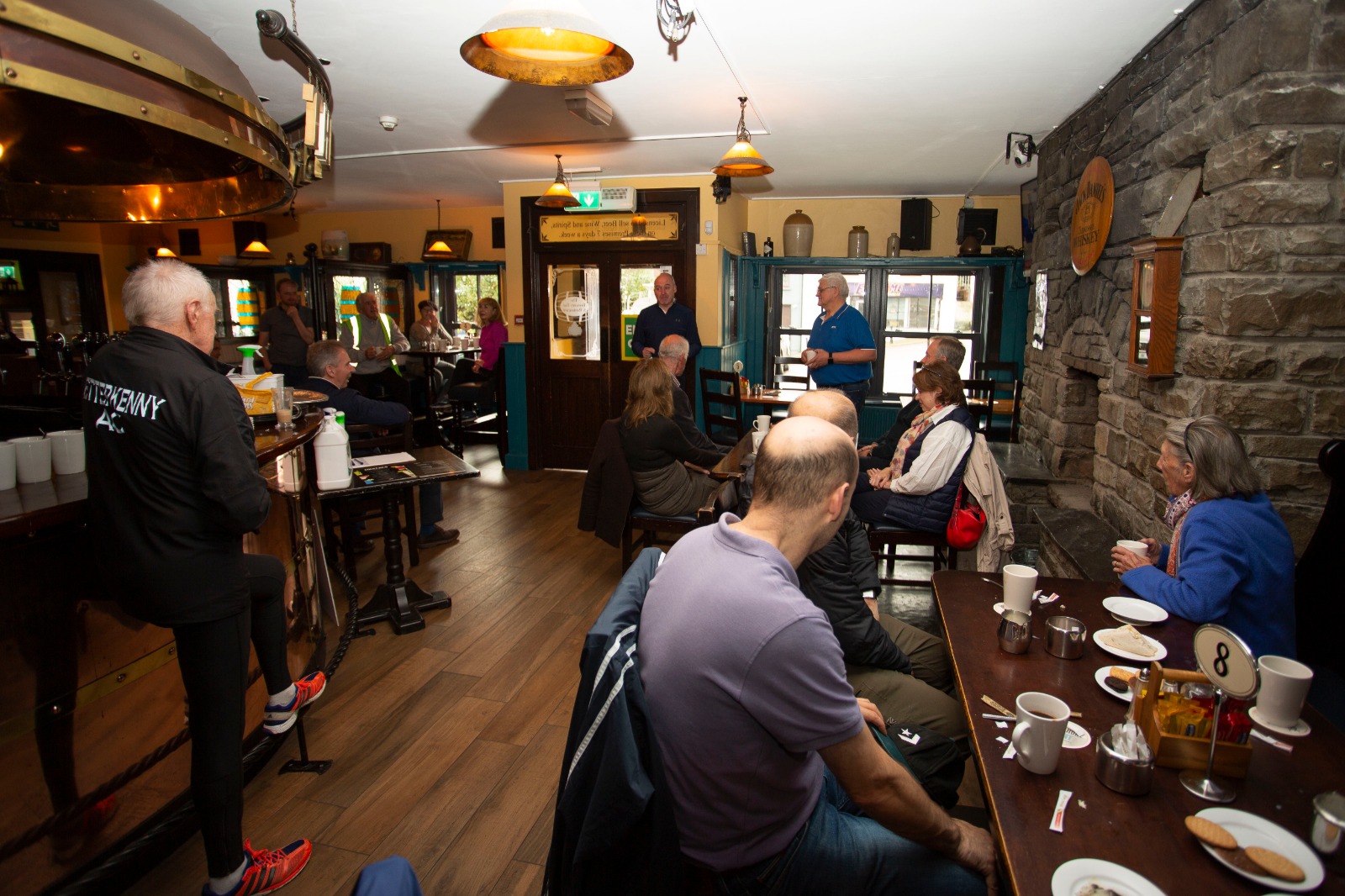 The following article appeared in the Letterkenny Leader on 3rd November 2021.

As we come to the end of the year, it will soon be time for the Tidy Towns Results to be announced. However highly Letterkenny scores in the results, we are proud of the improvements that have been made to the town both this year and in previous years. None of which could have been done without our volunteers, who turn out in all weathers to pick litter, tidy up green areas, paint fences, mend fences, plant flower beds and everything else that is done to improve the look of the town.

The volunteers gather at the Brewery

Recently, we held a coffee morning at the Brewery, where co-chair Gerard McCormick and co-ordinator Neil Blockley both spoke to the volunteers to give thanks for all their work. The following is an excerpt from an open letter to volunteers, penned by Gerard.

To all the Tidy Towns Volunteers:

On behalf of the Letterkenny Tidy Towns Committee, I would like to sincerely thank each and every one of you for all your work and efforts that you have given to your town this year.

When Neil came to us with his idea of starting a structured volunteering plan which is based on the famous “table” at the Market Square on Sunday mornings along with promoting the good work done on Social Media, we never thought that it would be such a success.

On reflection, it has been successful for two reasons, firstly, the selfless spirit of all you volunteers who reached out to us and gave your time freely to improve the fabric of the town by making it clean and tidy, secondly the hard work and organisation that Neil has put into this initiative from the very start. These two reasons have been instrumental in the success of the initiative, we salute you all.

We are told by the National Tidy Towns Unit that the Tidy Town results will be released sometime in November and we are excited about this, after the cancelled competition last year.

You never know what will happen in this competition, but we do know one thing, we have all worked extremely hard to have Letterkenny in the best shape possible and we should all be very proud of that as the Tidy Town year winds down.

I would just like to conclude that we hope that you have enjoyed volunteering with Tidy Towns as it is in the giving that we receive the most in life. We look forward to continue working with you all as we strive to improve our beautiful town. 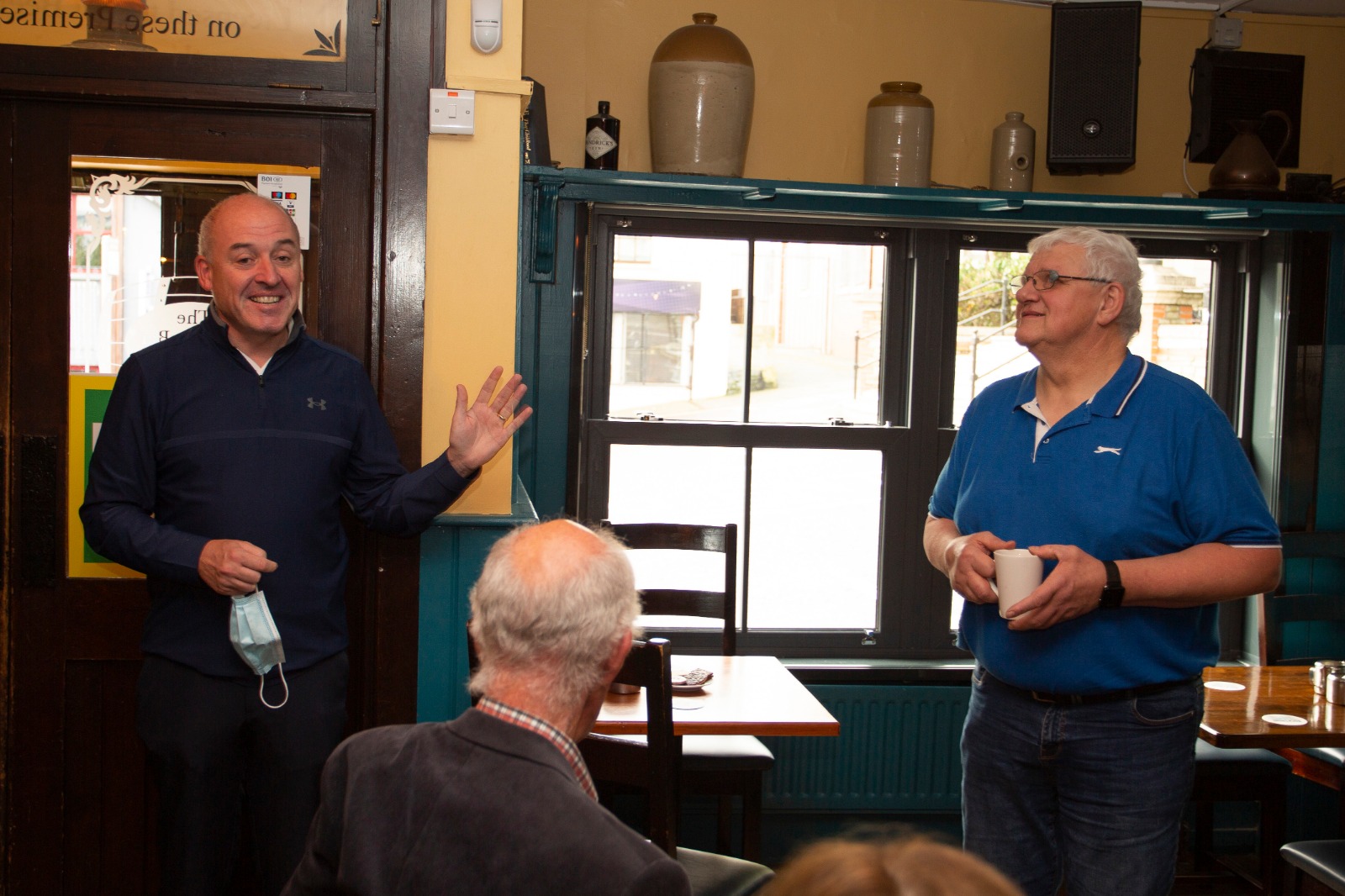 Gerard addresses the volunteers while Neil looks on. 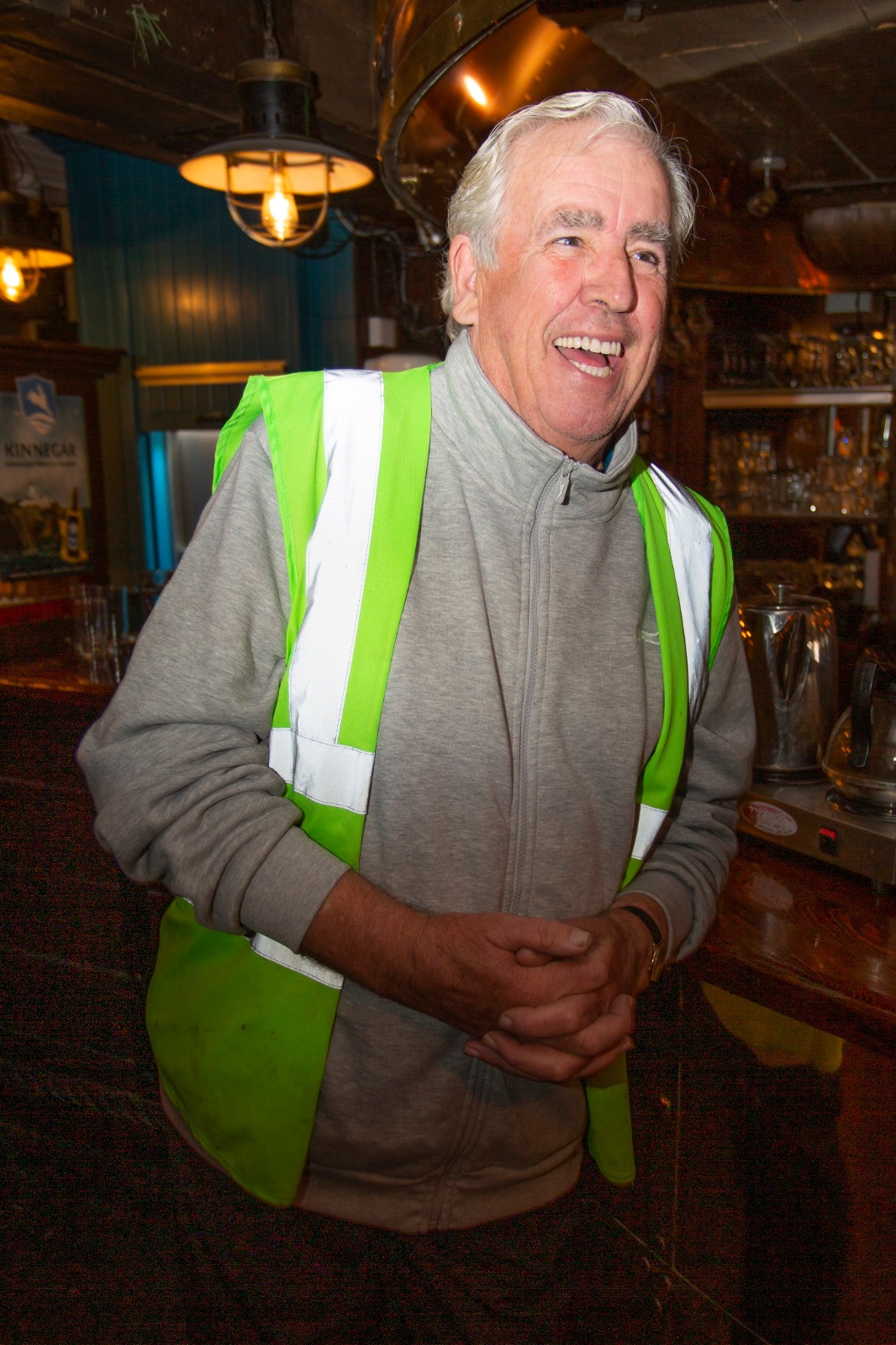 Charlie Grant, organiser of many of Letterkenny Tidy Towns’ projects

In order to promote the planting of pollinating trees, we are working with Alcorns Garden Centre in Kiltoy. Members of the public can go into Alcorns and select 2 pollinator friendly trees. Letterkenny Tidy Towns will pay for whichever is the cheaper of the two. Nine tree varieties are on offer, including rowans, ashes, weeping willows, cherry blossom and many more. To find out more, contact Craig on 074 9121541 or visit www.alcorns.ie.